Looking for a long-range plan of tours? Now is the time to make your plans for an upcoming vacation. Even though some of the following tours are a year or more into the future, please call if you have interest. Some tours already have lists of interested participants and some have limited numbers of participants, so it’s important to contact us to give a tentative indication early. If your name is on a specific tour list, we’ll send you updates on prices and itineraries first. 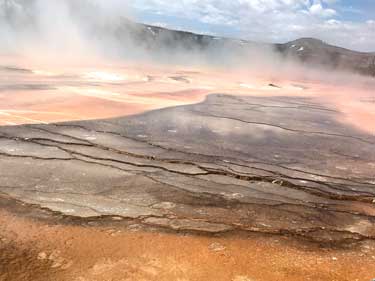 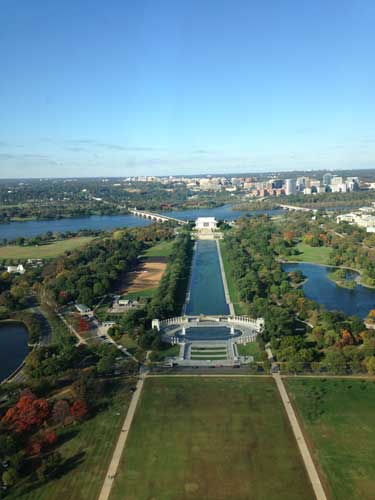 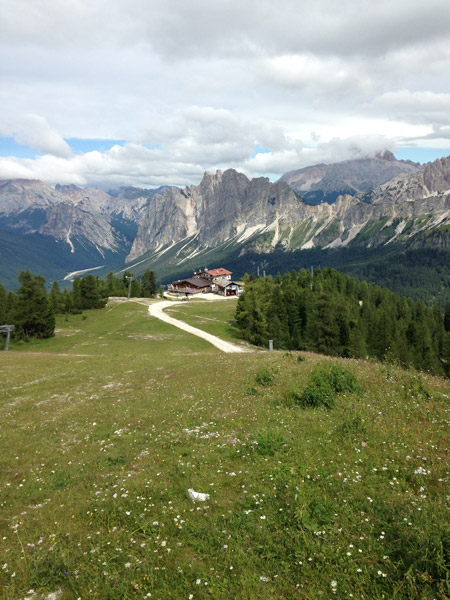 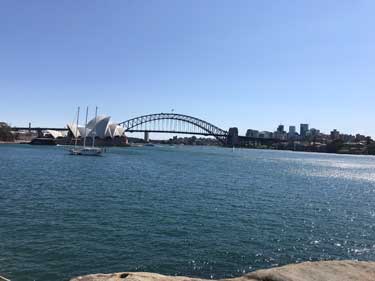 Packing your carry-on luggage for a flight just got easier, if you know the rules. The new TSA guidelines brochure is called 3-1-1.

“3” – In the brochure, the “3” represents three ounces or smaller containers of liquid or gel. Larger containers that are half-full or larger toothpaste tubes rolled up are not allowed. Any container that is bigger than three ounces is permitted in your checked luggage, but not in your carry-on luggage.

“1” – The first “1” represents a one-quart bag. All liquids, gels and aerosols must be in three-ounce or smaller containers and all these containers must be placed in a quart-size, zip-top, clear plastic bag.

“1” – The final “1” means only one one-quart-sized bag. Each traveler must remove his/her quart-sized plastic, zip-top bag from the carry-on and place it in a bin or on the conveyor belt for X-ray screening. Travelers who follow the rules will zip through security checks and lighten their loads. 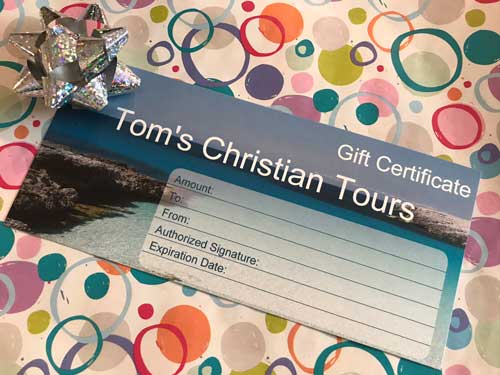